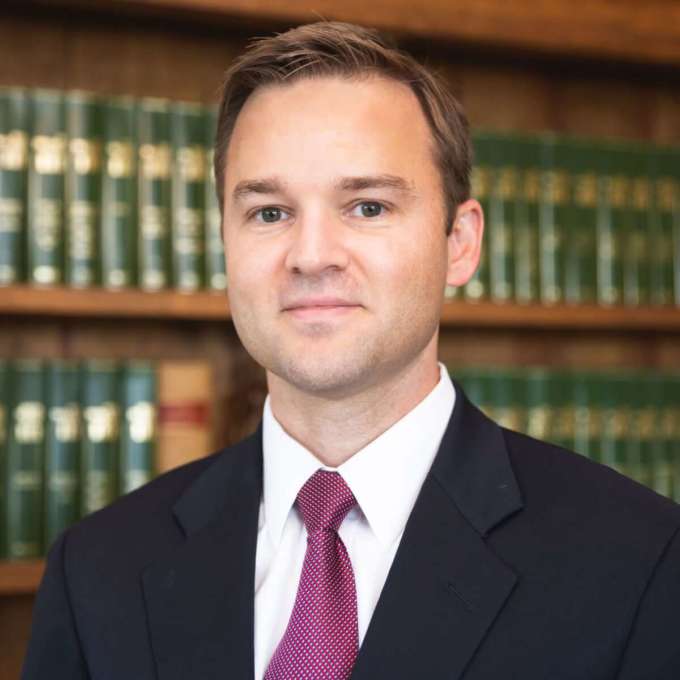 Prior to Law School

Jason Partney grew up in San Antonio, Texas and attended Texas Tech University, where he graduated with honors. While there he met his wife Mary and they married after they both completed their degrees.

Mr. Partney began his career in Dallas, Texas, as a case director for the Innocence Project of Texas (IPOT). IPOT is a non-profit organization committed to freeing wrongly convicted individuals. In 2009, Mr. Partney was directly responsible for attaining a full pardon from the Governor of Texas for James Woodard. Unfortunately, due to health conditions Mr. Woodard developed during his 27 years in prison for a crime he did not commit, Mr. Woodard passed away in 2012. It is at least a small comfort that Mr. Woodard was able to spend his remaining years not locked away in prison but with family and friends before his passing. You can read more about this case by following this link to the Mid-Atlantic Innocence Project’s Article. Jason Partney was also involved with the exoneration of Johnny Pinchback, who served over 26 years in prison before being exonerated through DNA testing and Jason’s collaborative efforts with the Innocence Project of Texas. An excellent overview of Mr. Pinchback’s case is found on Dallas-Fort Worth Attorney, Mr. A. Clay Graham’s blog.

Mr. Partney relocated to Austin with his family in 2009. He began working for a small local firm before going out on his own in 2012. Mr. Partney was selected to participate in Leadership Austin’s 2013 EMERGE program, which is a gathering of community-minded, high-potential young professionals who want to build relationships and gain leadership skills to make a difference in the Austin community. Mr. Partney used this opportunity to champion Volunteer Legal Services and the need for low-cost legal assistance in the Austin area.

In 2014, 2015, 2016, 2017, and 2018 Mr. Partney was selected as a Texas Rising Star by Super Lawyers magazine. This award is based on recommendations from his fellow attorneys in the area. Only 2.5% of attorneys in the state are given this prestigious recognition.

Outside the office, Mr. Partney enjoys spending time with his wife, Mary, and their three young children. Mr. Partney enjoys participating in community events, both big and small, and tries to find time to read and travel as much as work allows.